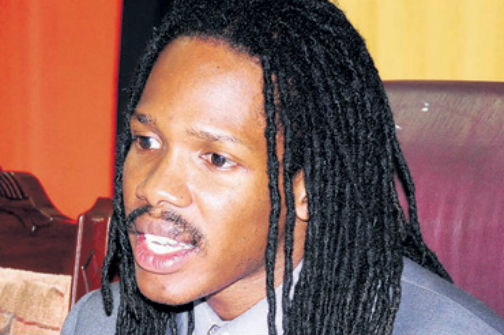 I woke up this morning to news of babies dying at birth due to bacteria and continues murder mayhem of both children and adults. I immediately remembered how the JLP in particular its leader used these unfortunate situations to his benefit in a selfish effort to attain power.
I am however asking the People’s National Party and the supporters of the PNP to give me and other Jcans an option to choose between when it comes to support. The country does not need two hypocritical parties that say whatever to gain power. The country does not need two parties that is willing to derail the nation simply to get a chance to lead it. Every single argument we offered in support of Fenton Ferguson was not only truthful then but remains truthful now. Let us therefore not seek to view reversed unfairness as fairness but instead let us show the nation the level of selfishness and hypocrisy that the JLP showed in opposition just to gain power. Let us show that they obviously love the position more than the people but please lets not stoop to that despicable level of lies and fear mongering.
I beg the party and the supporters to show that there is at least one part that see attaining power as a strategy and not the end objective, that we seek power so as to implement policies that reflect what we perceive to be a better Jamaica. Let us offer the option of a party that will not sacrifice the nation for a chance to lead it.
I believe the hypocrisy of how they treated Jamaica House in the London Olympics yet they themselves did it for Rio must be highlighted but lets not equally criticize an activity during teh olympics that can only benefit our country.
Let us highlight the Hypocrisy of the Criticism of the dollar revaluation reminding Shaw of his statement about dollar whine, grind etc but let us not ignore that the dollar devaluation also provides a platform for Jcan industries to become more competitive locally and abroad.
Let us show the hypocrisy of Mr. Holness suggesting crime was governments fault but let us also no government can control all the variables that lead to spikes in crime. It is important however to acknowledge that the longevity of the spike shows great incompetence on the part of the government.
The JLP’s stint in opposition and their election campaign was based on information and people manipulation, the latter is the reason they could never get my vote. I am therefore begging the PNP to not practice the same if its even for the sake of democracy so that the ppl have differing options to choose from