Grammy and his friends are known thiefs, scammers and petty criminals, Grammy been in and out of jail for Credit Card Fraud that he use to do with Foxy and buy up all this LV clothes and walk around and act like he’s rich also domestic Violence charges and Child Support charges.

His friend Sadeki love is a known shoplifter he recently got charged in a mall in new jersey for shoplifting, resisting arrest and assaulting an Officer 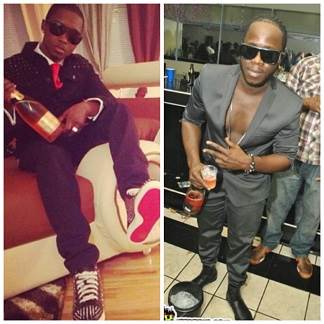 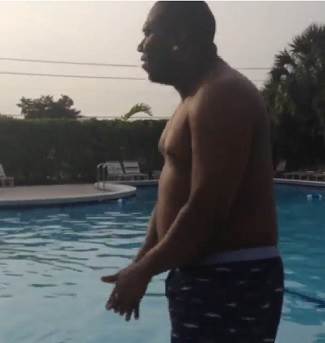 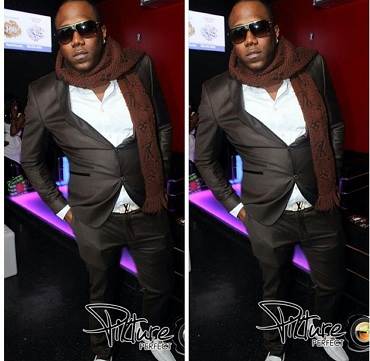 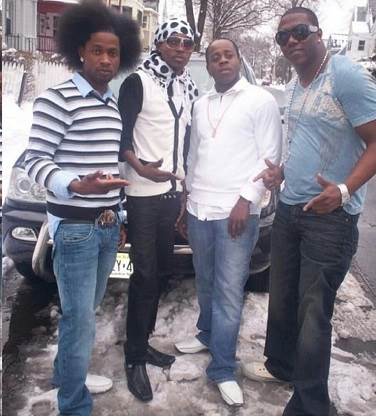 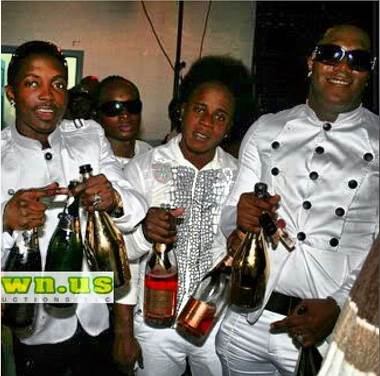