HUNT STEPPED UP FOR DUPPY FILM

KINGSTON, Jamaica — The Police High Command says it is ramping up efforts to capture the country’s most wanted criminal, Marlon Perry, also known as ‘Duppy Flim’.

Perry, who is of a St Thomas address, is wanted in connection with a number of crimes, including the murders of two police officers in December.

Two joint police/military operations have so far been carried out in east Kingston and Cross Keys, Manchester, last month, to apprehend Perry. 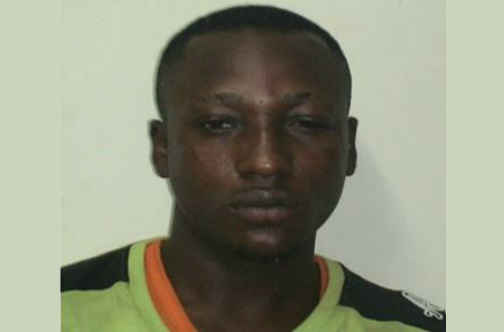 “We have been relentless in our efforts and those efforts are continuing. We haven’t found him yet but a lot of effort is going into finding him,” Assistant Commissioner of Police Elan Powell told OBSERVER ONLINE on Monday.

Added to that, the senior lawman said Perry has severely impacted their crime fighting efforts.
“It is important to note that Duppy Flim is being investigated for 14 cases of murders along with many cases of shootings and other crimes. I don’t think the wider public knows the impact he has had on the country’s crime,” Powell said. Perry is also wanted in connection with at least one murder in Haiti.

A reward of J$1.5 million is being offered to anyone with information leading to the arrest and charge of Perry.

15 thoughts on “HUNT STEPPED UP FOR DUPPY FILM”