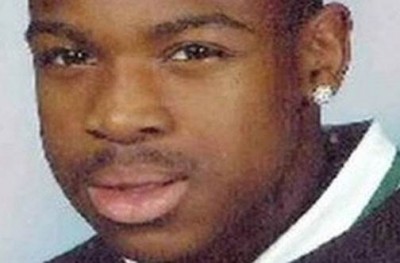 KINGSTON, Jamaica – The British Broadcasting Corporation (BBC) is reporting today that a man has been arrested in Jamaica on suspicion of the murder of a teenager in Nottingham two years ago.
Malakai McKenzie, 19, was shot outside a pub in Sherwood in April 2012 – the culmination of a gang feud. A man is serving life for his murder.
According to the BBC, authorities on the Caribbean island arrested a 20-year-old man, understood to be Loandre Palmer, from Nottingham, on Thursday.
Extradition proceedings will now begin in order to return him to the UK.
In May, Nottinghamshire Police said they wanted to question Mr Palmer, from Aspley, who was thought to have fled to Jamaica.
They offered a reward of 1m Jamaican dollars (£5,280) to catch the suspect.
Gunman Cameron Cashin, 21, from Basford, was convicted of Mr McKenzie’s murder in 2013 and is serving a life sentence. Three other men charged with murder were found not guilty.