Some people will just never learn their lesson it seems. This little girl named Selena is at it again, After the whole scandal with her ex jaheel hyde and sleeping with his rival michael ohara. After sleeping with Asafa Powell just for a little hype, She now is switching sports from Track to football. She is now sleeping with Leon Bailey of Genks belgium team, a young and promising 18 year old,who is also affiliated with Raheem sterling. Leon is here in Jamaica on a break and is seen in ochi having fun on his snapchar the same place seliej is posting pictures from in the pictures below. When will she learn that these hype boys mean her no good,she feeds off fame and flings her little coochie at anyone who is famous or has a little hype going for them. She is such a beautiful,why does she do this? Poor thing. 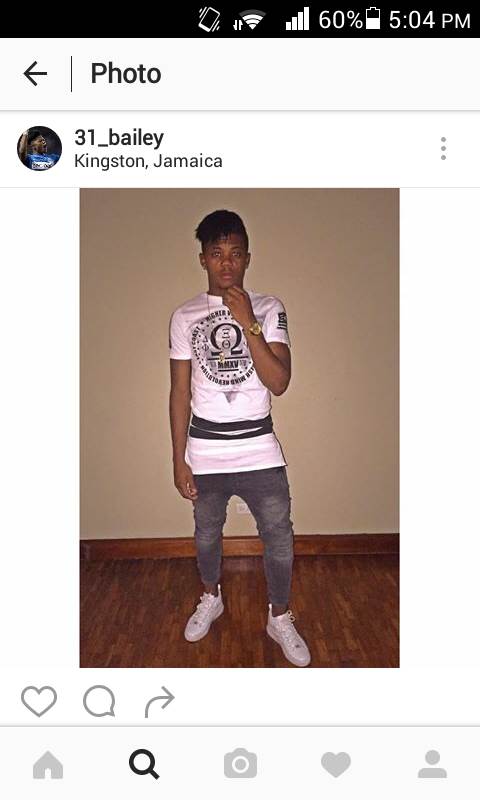 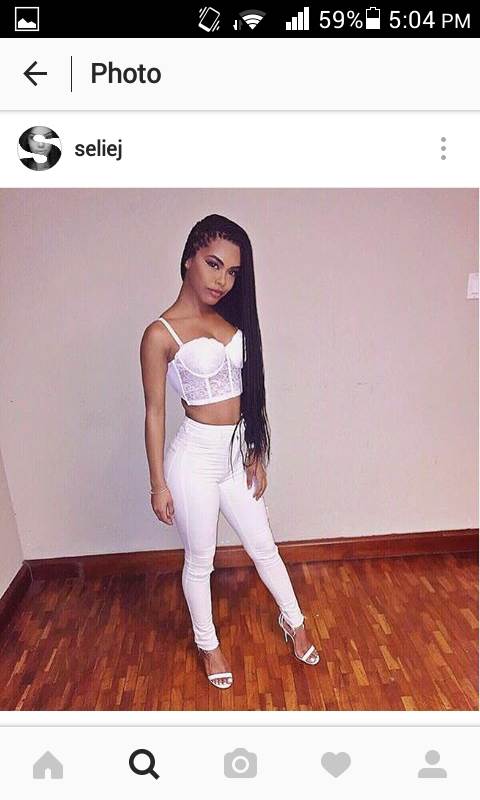 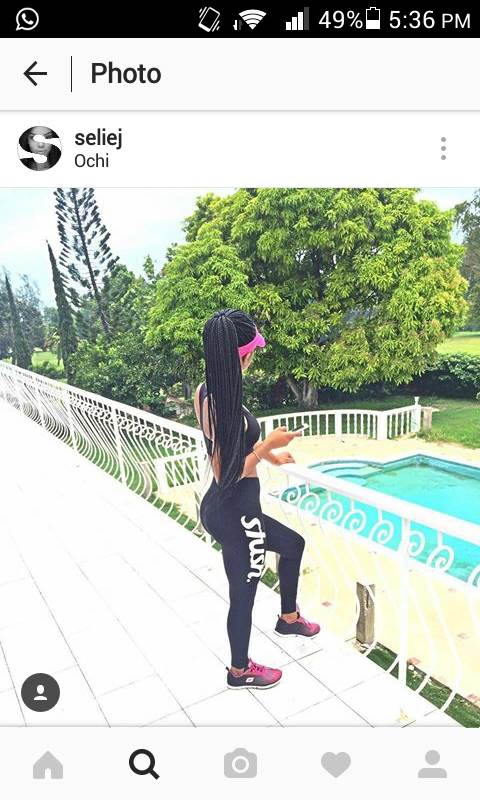 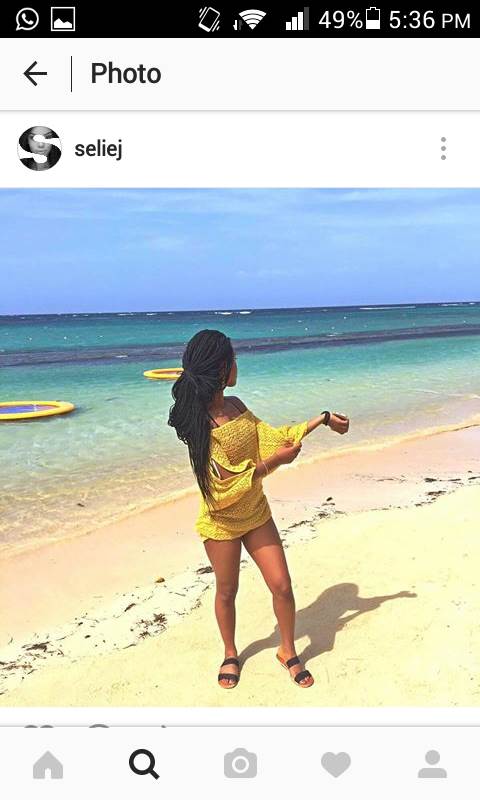