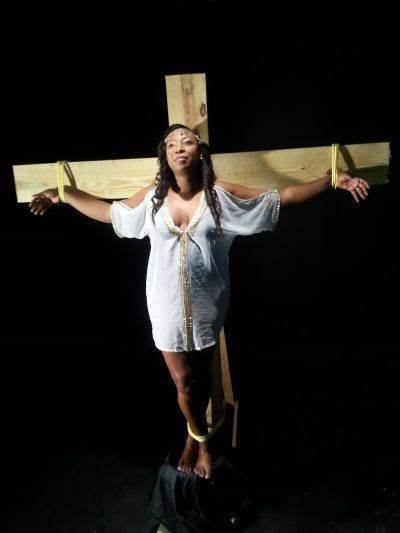 You sit and whine about who doesn’t want you to work when you are fresh out of ideas like the rest . No creativity no originality..No love!
When you are in pursuance of something for years and years and years and years, without the results you want, its time to quit and start on a new path. You have done more than 20 years in the business so check this;- And mi a talk tuh yuh directly and serious because this is it! The year before at Sting with your no-show, you earned your step down after running your mouth as usual and making a bunch of songs but was afraid to face Spice on stage. All the excuses you made about not being able to attend didn’t make any sense at all because you were talking way too much shit not to be able to back it up! This year, you went on Sting’s stage then admitted it was your cowardice that made you not go up the year before ..Do you remember this ”At least dem cyah se mi neva show up, di coward showed up”..A fraid yuh did fraid di last time and wi know it! .. This year you had no prepared lyrics and stood up there looking like the damn fool you really are, feeling for lyrics you did not have!
The other night on IMPACT, you said your mother raised you well, I think you are too old now to be talking about how you were raised. At your age you have added your own values to your raring so again you looked like a damn fool. And your mother earned no stripe there. I would love to ask you this; Your mother raised you so well that you ”the well raised” did a half porn picture showing a man going down/about to go down photo? I don’t care if it were only for promotional purposes.No well raised person would have stooped that low so take out the ”raise good” out of it because you were not raised well. You are a wimp and a shell of a push over because you can never face your opponents headon..It’s comical the way in which you find all the words when you are off stage and this year was no different!..It is after you left Sting’s stage that you were able to croak out the few words you did and even made claims of making ”Saw stagger” …Now after speaking so much shit you have placed your unworthy ”well raised sub-self” to a cross..showing what? Jesus was no coward, he carried the weight of the world while you cannot even carry your own. I take it in doing this, it is your last dance, because while Kanye may be from a nation that has renounced God somewhat, you dear coward are from a deeply religious nation, that has never renounced God nor plans to…….There will be repercussions