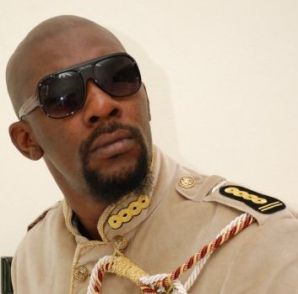 A woman believed to be the wife of popular entertainer Merciless was pronounced dead at hospital yesterday, shortly after she was found unresponsive at her home, THE STAR understands.

She has been identified as Keisha Gibbs-Bartley. According to the Corporate Communications Unit, Bartley was found at her Longville Park, Clarendon home about 11 a.m. last Friday by a neighbour who allegedly observed her in distress.

The neighbour alerted the police and fire personnel from the Old Harbour Fire Station.

When Merciless was contacted, he said he was unable to comment, and that he would return the call. Up to press time, the call had not been returned.

Submitted on 2015/04/04 at 2:40 pm
This is my cousin, anyone with info please contact me ronsoljah02@aol.com. this is all suspect to me and I’d appreciate any help in finding the truth. My cousin was not suicidal and just left NY Monday in great spirits.