**Patrick is the suspected shooter of a young woman yesterday morning*

Hello Met, this is the follow up to the story from yesterday. The object in the picture is being sought by the police in relation to Samantha’s death. Anyone knowing the whereabouts please contact the police, also unno “friends” of the girl who know’s and a keep secret carry on hear, carry on. 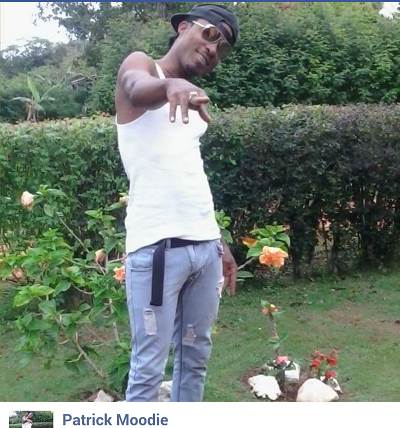 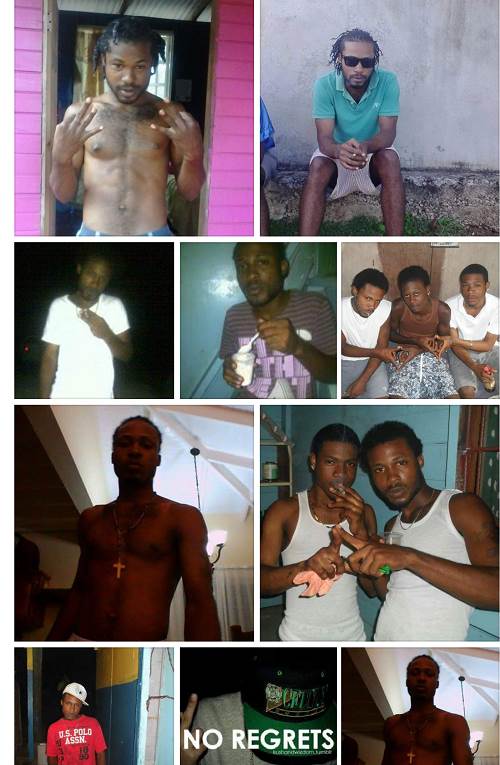 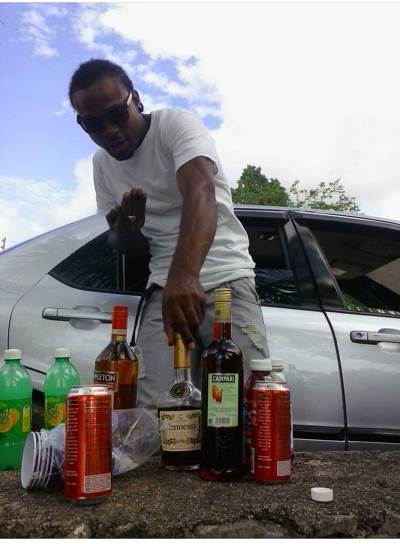 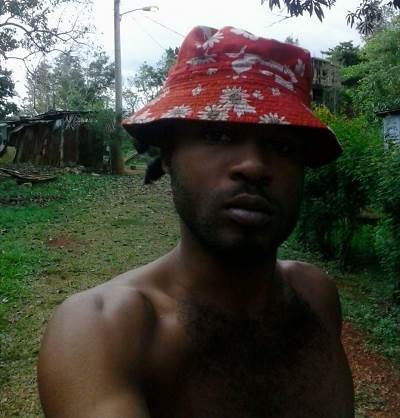 7 thoughts on “MURDER SUSPECT PATRICK MOODIE BEING SOUGHT BY POLICE”