Commissioner of Police Dr Carl Williams today admitted that the police’s communication arm, the Corporate Communications Unit (CCU), blundered when it disseminated information about the arrest of four men following a major drug bust off the coastline of Belmont in Westmoreland on Saturday.

The commissioner said the information from lawmen on the ground during the operation was that four men were arrested subsequent to the interception of a 28-foot vessel laden with some 798 kilograms of cocaine.

However, the information disseminated by the CCU on Sunday said the four men arrested were observed abandoning the vessel and running off in different directions. CCU said then that the men were pursued and taken into custody.

The original report did not however say that the men were seen abandoning the vessel. 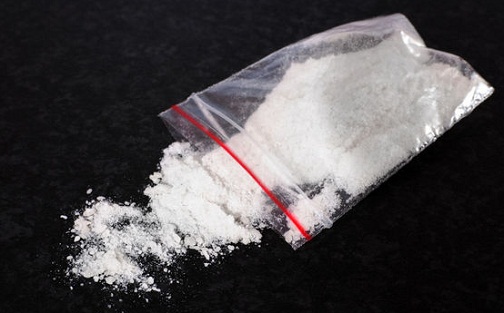 Since their arrest on Saturday, the four men have been released.
The police commissioner said investigators were sufficiently satisfied that there was no evidence linking the men to the vessel intercepted and seized, hence their release.

The cocaine seized has an estimated street value of J$900 million.

14 thoughts on “NO SAHHHHHHH..MEN HELD IN DRUG BUST RELEASED”