I have the inside story of what caused the most famous dancehall break up. It was over a lady named Jaleesa from London that was Footahypes side chick whilst he was with Ishawna. They met in 2012 at a party.
Jaleesa is 24 lives in London but is Jamaican and is ex girlfriend to bounty killer, super hype and Usain bolt.
Foota hype definitely bought her a car, paid her bills and had her living with him in 2012 for 6 months when she visited Jamaica and had a baby for him foota has kept a secret. The baby boy is 2 years old named Cairo and lives with Jaleesa in London.
This is what caused the argument between foota and Ishawna initially and everything went downhill.
This is when Ishawna ran to scatta and started to live with him and start a relationship with him because of what foota was doing. She even got pregnant and had an abortion as to why Foota hit her and then gave her a black eye.

Jaleesa went everywhere with foota and people used to mistaken her for Ishawna, as they do resemble and shows foota goes for lightskin girls to use and abuse them.

The proposal foota made to Ishawna was fake and only to keep Ishawna from revealing the truth and ruining footas career. Ishawna gave foota an ultimatum to marry her or she will expose him as to why foota proposed but as time went on foota wanted the relationship to be over . Ishawna never lived with foota at the time of the proposal and Jaleesa was in the home.
Foota always knew scatta was in a relationship with Ishawna as scatta told him in a meeting, but had to fake it for the media.
Foota is going to marry Jaleesa very soon as she is now pregnant for him again. They have bought a home together in stony hill, and Jaleesa has posted on her snap chat she will be landing in Jamaica next month with baby Cairo for Jamaica to see.

There’s pictures on footas Insta ofJaleesa to confirm this is all true and he doesn’t hide her but is still hiding to Jamaica that he has a baby.

Jaleesa and her friends had enough of footas lied and hiding their son and can be seen in the pictures I have Attached.
Jaleesa Insta is m.ontherocks but that’s all the social media she has.

I am in the process of letting star gleaner expose the truth. Because the truth about everything needs to be revealed.

The pictures I have attached shows she was with bounty killer and superhype. She never used to put pictures up with usain but there’s only so much I can get without my identity being revealed. Please put it out there for the truth. I am not looking for any compensation for the truth. 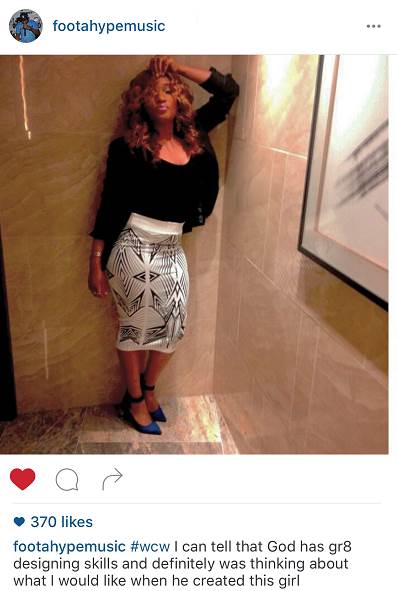 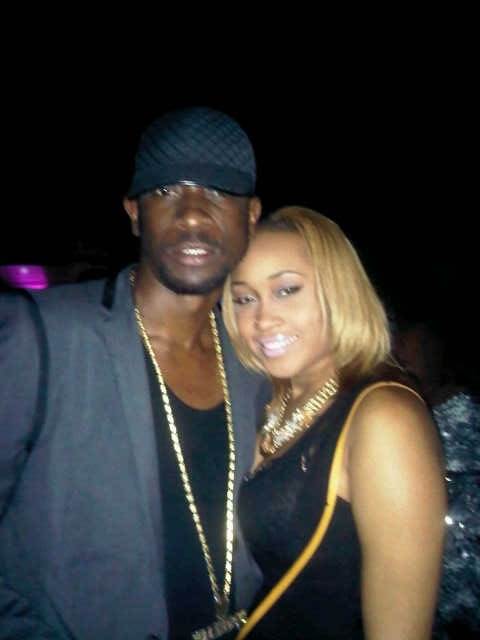 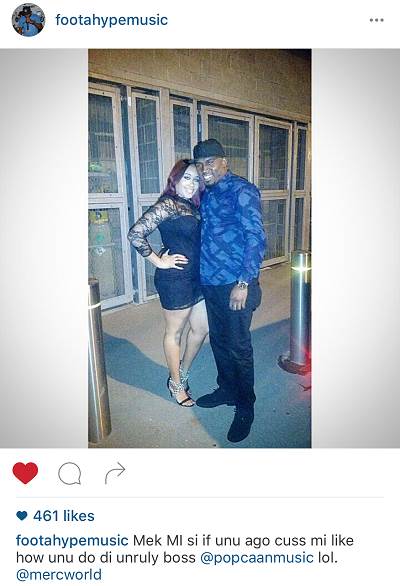 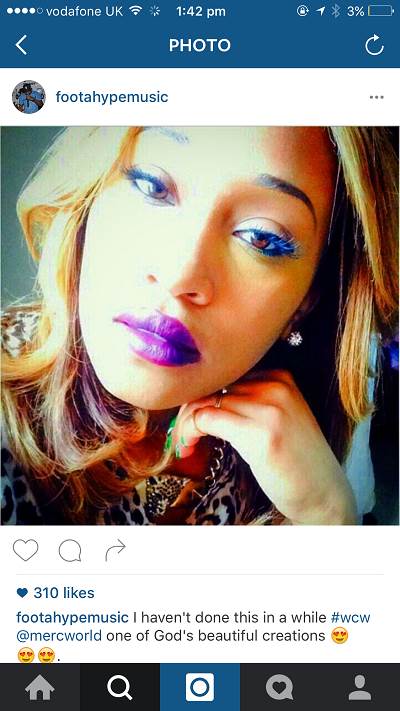 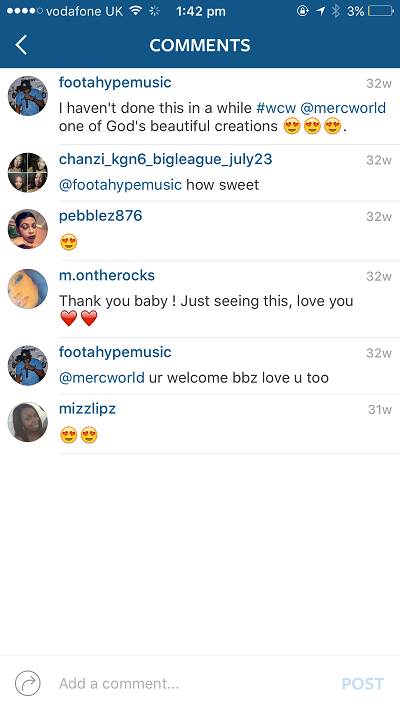