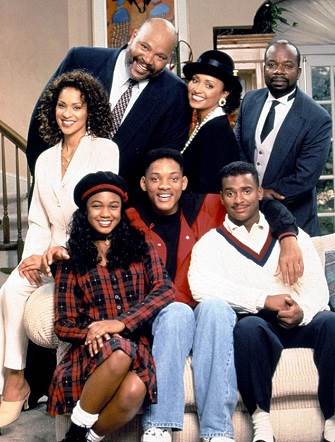 James Avery, who played the character of Phil Banks on the hit sitcom ‘Fresh Prince of Bel Air,’ died at the age of 65 on Dec. 31.

The 65-year-old actor reportedly recently underwent open heart surgery, and died from complications from the procedure on Dec. 31.

Avery’s wife, Barbara, was by his side before leaving for a brief moment to get food. Upon her return he was dead.