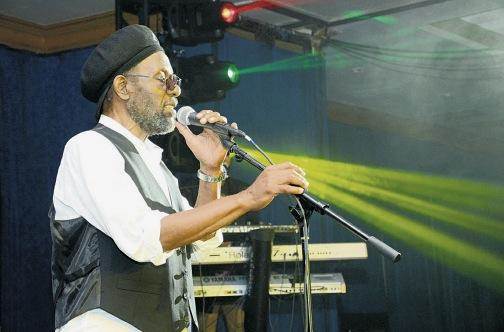 Clarke who would have turned 66 on Thursday, February 6, had been in intensive care for some time.

He missed a number of engagements linked with the celebration of Third World’s 40th anniversary last year but it was generally felt that he would have recovered enough to return to Jamaica this month.

Clarke was born in Mandeville and replaced ‘Prilly’ Hamiltion as lead singer for the band in 1976. His first album with the band was ‘96 degrees in the Shade’ but is best known for the hits ‘Now that we found Love’ an O’Jays original, and ‘Try Jah Love’.