Morning just heard that pat Bailey die she was the wife of Gil Bailey, the radio icon back in The 80ties , they were the the only radio station that we could listen to little reggae music, they had a daughter who had die she had a baby with a well know producer back then don’t member if it was David Germaine. 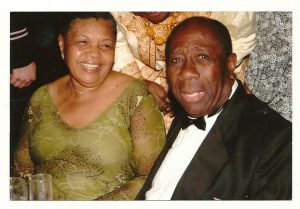