Hi, I saw you post this video guy couple months ago,the sender was complaining about him. So the other night I went out to a spot,down in South Beach and I saw him oh my god the guy tried to get with me. And that’s when I remember the post,smh. Anyway he asked me for my number and I gave it to him. He seemed like a nice guy, we started talking over the phone couple of times and he went as well as asked me what kind of job I did, and how much money I make. At first I thought it was crazy but I went ahead and told them anyway.(SMH) 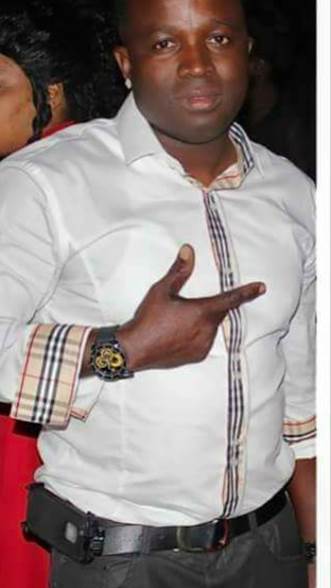 Anyway my point is just wanted to let you know that he is who the first sender said he is. He does act like he’s a (BALLER). And he does talk bad about his baby mother. I asked him to send me a picture ,cuz he keep asking me for a picture and yes I do believe he doesn’t have a good tool in his pants because he never did, send the pic. He only send me picture with his clothes on