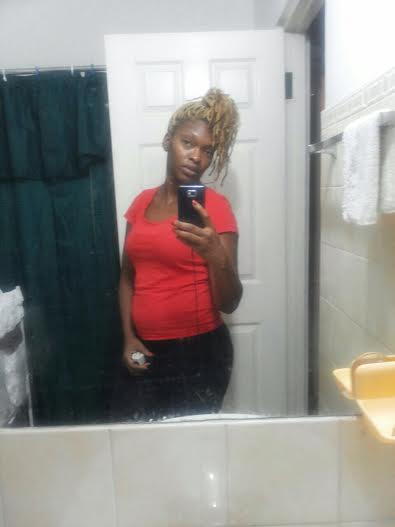 New Jersey based Reggae Artist Dr. Love tells a troubling story. The artist is letting his voice be heard after allegedly being scammed by a popular upcoming artist.

Dr love claims after a 9 months relationship with a woman he once called his Fiancé he was left broken hearted along with a dented bank account.

From her visits to New Jersey and his trips to Jamaica the relationship got so intense his partner became pregnant with his child (or so she claimed).

Time later revealed to the Doctor that this alleged Mother to be was never pregnant and he was not the only man in his Fiancée’s life. 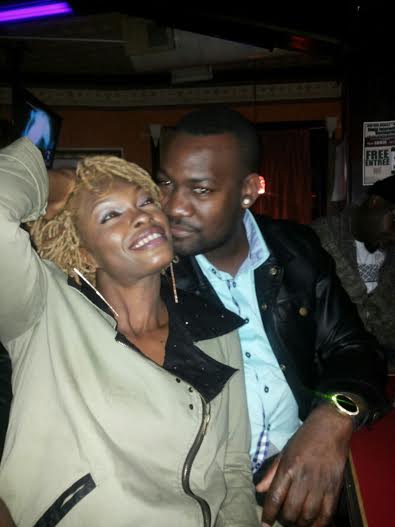 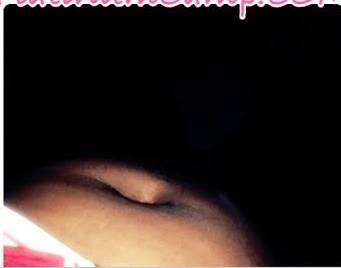 After evidence presented it self that he was not the only man, he confronted his now ex Fiancé with the information he gathered, the woman confirmed and he received the shock of his life. Dr love was told the relationship was over.

In our interview with the alleged victim we asked him what was his ex lover’s explanation to why she ended the relationship, he stated she said,
” it’s not like my stomach could take you from the start”.

Platinum Camp asked Dr. Love what was his reason for breaking this story he stated he wanted the money he spent on prenatal care because the baby never existed. He also stated he wants the world to know the pain he suffered by the hands of this alleged con artist.

93 Users Online
Back to top