RETITLED- UNRELENTING SUPPORTER OF THE LAW 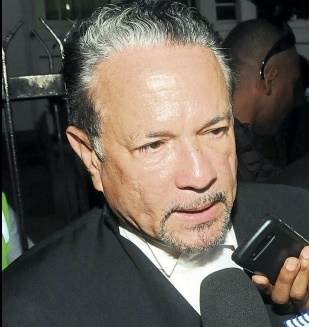 I am an unrelenting supporter of the rule of law and, correspondingly, fairness, equity and transparency of the judicature are viewed as non-negotiable imperatives, and absolute standards to be defended with every fibre of our collective beings for a just society.

Notwithstanding much distracting hype and drama, the Vybz Kartel case ran its course and the celebrated artiste and his cronies have received, arguably, a fair verdict and sentence, all things considered. That is not to say that there were not concerns regarding the handling of evidence. These, however, in the view of the judge and jury, did not attain the threshold of doubt so as to render a guilty verdict problematic.

In his swift response to comments made by Police Commissioner Owen Ellington about the acts allegedly perpetrated by Kartel, attorney Tom Tavares-Finson chose to focus on the perceived, and perhaps exaggerated, wrongs of the investigators.

I would submit to the learned counsel that there is a lot more wrong in Jamaica than the proclaimed misdeeds of the police involved in this case, which admittedly added an undue measure of perverseness to the whole matter.

What else is wrong? Witnesses, it has been reported from time to time, are murdered and intimidated as wily advocates desperately seek to swing verdicts against the tide of raw and naked truth. Attempts are made to corrupt jurors through filthy lucre and other means to secure verdicts on behalf of smug monsters who overestimate the power of money and underestimate the integrity and resolve of principle-driven Jamaicans.

This is what is wrong in Jamaica, and does the astute lawyer ever spare a thought as to what this could mean for stability and peace in the country, if not railed against?

Rather than focusing on the inconsequential gaffes made by some investigators in this cause célèbre, Tavares-Finson and company need to join in the fight to rid the judicial process of any vestige of corruption and manipulation towards diabolic and manifestly unjust ends.

Perhaps a salutary message has been telegraphed to all would-be murderers, and thereby provided a strong disincentive to the senseless killing of Jamaicans by those who believe that money, bluster and influence can purchase warped justice. 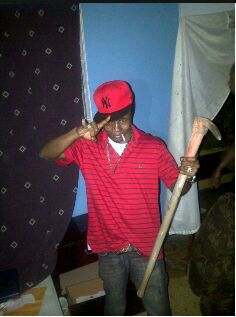 0 thoughts on “RETITLED- UNRELENTING SUPPORTER OF THE LAW”

123 Users Online
Back to top