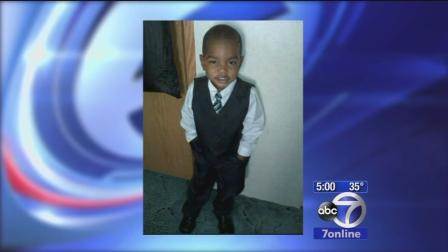 YORK (WABC) — The body of an abused, tortured, and starved 4-year-old boy could finally be picked up Wednesday from the city morgue.

Myls Dobson’s body was still unclaimed Tuesday night, six days after he was found dead at a Midtown Manhattan apartment and his caretaker arrested.

He says the funeral will be in Harlem, although a date has not been set.