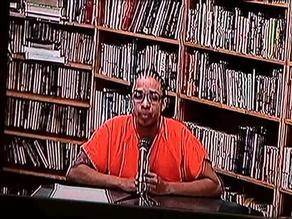 HELENA – Delano Martelos St. Machael McKenzie, a Jamaican national, is being detained in the Lewis & Clark County Detention Center on a $75,000 bond after being arrested at the Helena Regional Airport on Thursday night. 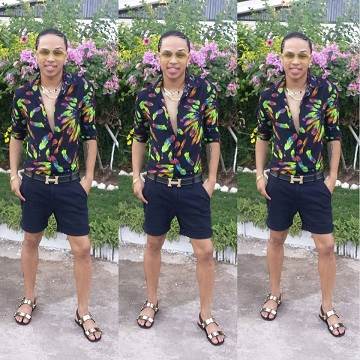 McKenzie appeared in Justice Court on Friday, and his passport has been seized after he accepted money related to an alleged lottery scam and an IRS audit.

McKenzie reportedly posed as an IRS agent and flew in to collect reported tax money related to a lottery win.

The money was being paid by the alleged victim with the initials F.C.

McKenzie was detained after officers used an undercover wire on F.C. and McKenzie accepted what he believed to be $10,000 in cash.

Helena police investigators have been working on the case since November.

According to court documents, F.C. had previously met with a woman claiming to be the lottery agent, paying out at least $20,000 in cash.

The money was supposed to be for fees and taxes from the lottery winnings.

The victim had apparently taken out a loan from the bank to pay the debts, in order to someday receive winnings in excess of $2.5 million dollars and a 2014 Buick Lacrosse. 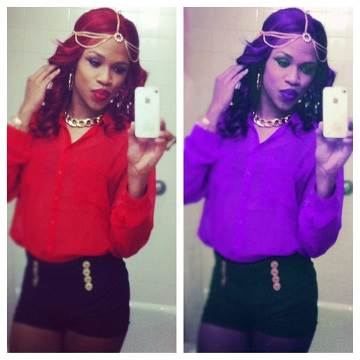 Immigration & Customs Enforcement has been informed of the case and may also file charges.

McKenzie faces up to 10 years in prison on the felony theft common scheme charge, and a fine up to $50,000.