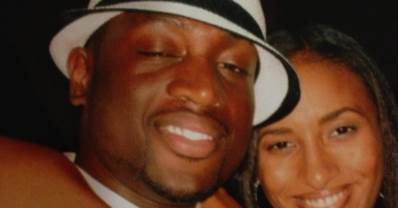 SHE DASH IT OUT LAST YEAR AND NOW SHE KETCH DI BELLY IT LOOK A WAY..

So it’s only right I put Dwyane Wade on blast. First and foremost i’d like to thank ***** Wade, his cousin for booking my numerous of flights.

Ohh yea, hi Ms. Union. Good too see you stuck around and have a few more pieces of clothing inside of his house. The kitchen looks great by the way. I love the new counter tops. I would also like to thank Rich, the chef for his amazing breakfast. His cookies are the best. 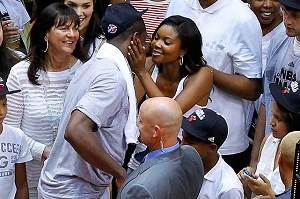 Also Gabrielle you are a little to old to be making Valentines day Photo albums. Leave that to the young girls your man cheats on you with. Dont believe me, I took a picture of the picture.

FYI your man likes fat asses you might need to get you one. Last but not least. I will send you a picture of the bags your man left in the hotel room i f*cked him in. lol 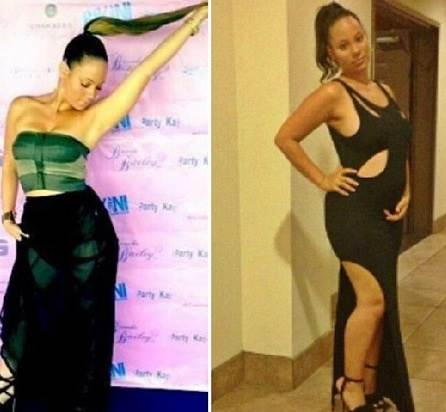 It’s been a few days since news broke that Dwyane Wade fathered a child outside of his relationship with fiancé Gabrielle Union.

The new baby boy’s name has been confirmed as Xavier Zechariah Wade, and the child’s mother has been identified as Aja Metoyer.

TMZ caught up with him and asked for his thoughts on the situation. He answered respectfully and honestly, saying:

“I really have nothing to do with Aja’s situation. We both live completely separate lives, aside from co-parenting. My concern are my daughters and that they don’t get hurt in any of this.” He added that his two daughters “love their little brother and that’s all I care about.”

He seems like a pretty good guy, doesn’t he?