WHY CRIME IS SO RAMPANT IN JAMAICA

I am putting forward a THEORY why Crime is so rampant and seemingly out of control in Jamaica today.Let me first state that I fully support law and order and the work of the police in general but everybody is aware of the 1 bad apple spoiling concept. Inna the week this woman a war this yute across from the Supreme Court building.She fling a bucket after him and him dodge it so she then threw a GLASS FISH TANK at him n it rass him.

I SAW 3 bicycle riding police men and 1 Motorcycle cop slow down with their heads staring at the couple having it out.Not one of those cops stop to intervene not after the plastic bucket was thrown nor when she rass him with the fish tank! I opened up my arms wide and said “HEY” but all 4 cops rode on and hold dem head straight.Our police are-reactive and not pro-active to prevent crime escalating but now they not even reacting more like accepting a so di crime thing set. I wonder if it was the man abusing the woman, if they would have intervened.Cops ought not to use gender to determine who they help or arrest. 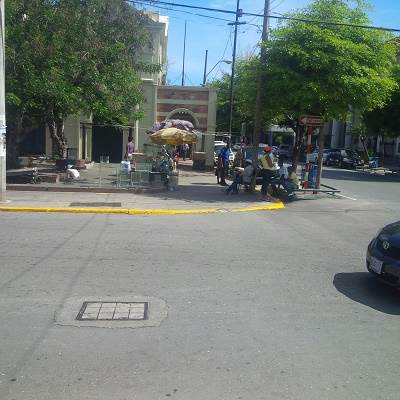 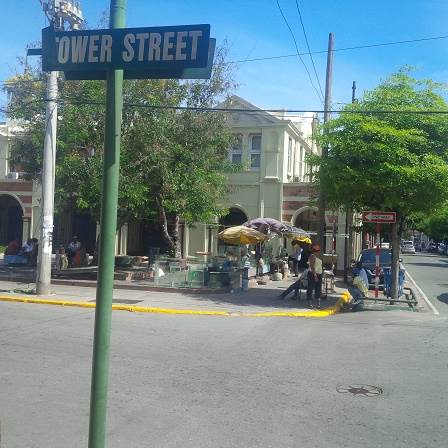 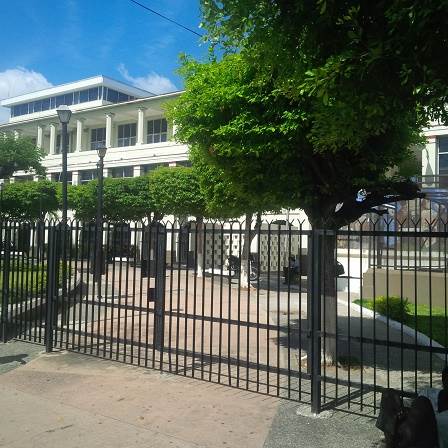 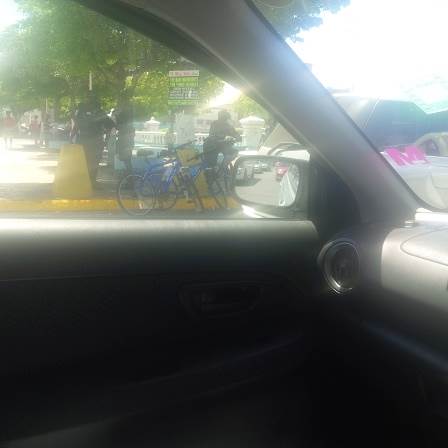 4 thoughts on “WHY CRIME IS SO RAMPANT IN JAMAICA”