WOMAN SHOT AND KILLED IN THE BX 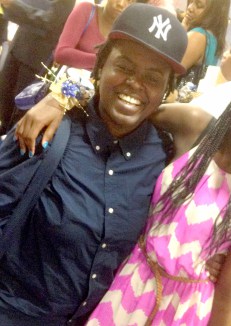 A woman was fatally shot in the head in The Bronx early Tuesday, cops said.
The victim, identified as Dune Janelle Jacobs, 31, was discovered with a gunshot wound to the head on East 213th Street and Carlisle Place in Williamsbridge around 1 a.m., police said.
EMS rushed Jacobs to Jacobi Medical Center, where she was pronounced dead, authorities said.
Investigators are looking to question three men who were seen running toward a white Nissan Altima moments after the slaying.
That vehicle was last seen on nearby Gunther and Givian avenues, according to police.
A motive for the fatal attack was not immediately known, cops said.
Filed under Bronx, Crime, Shootings

0 thoughts on “WOMAN SHOT AND KILLED IN THE BX”