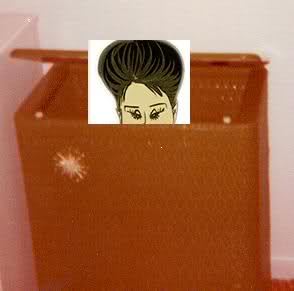 A foolish man who broke into a neighbour’s house in Lari and stole Sh45, 000 fell asleep in the same house and was beaten to death by a mob the following morning.
The thief, John Kamweru, broke into the house on Sunday at Kambaa village when the owner, Joseph Kuria, was in church.
Kamweru is well known in the area and was a friend to Kuria. He knew that Kuria had money he earned from selling a cow last Saturday since he was part of the negotiating team.
Surprisingly, after pocketing the cash, Kamweru fell asleep in Kuria’s bed and neighbours, who noticed that the door was broken, immediately called Kuria.
After searching his pockets, they found the Sh45, 000 and beat him with all manner of weapons to death.