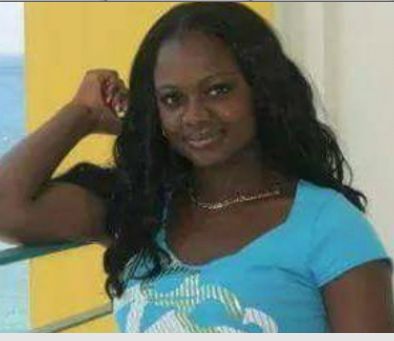 Sagicor Group Jamaica Limited has extended condolences to the family, co-workers and friends of Alicia Prince, a female runner who collapsed at the annual Sagicor Sigma Corporate Run this morning and later died at hospital.
“Our deepest sympathies are with Ms Prince’s family,” said Richard Byles, President and CEO of Sagicor Group Jamaica.
Sagicor explained in a release today that 36-year-old Prince, an employee at the National Commercial Bank, was this morning treated by doctors in the vicinity of West King’s House Road.
“:She received immediate medical treatment from a medical team including a medical doctor, two Emergency Medical Technicians (EMT) and a nurse in one of several medical vehicles deployed along the route and was taken to Andrews Memorial Hospital where she received additional treatment,” the release added.